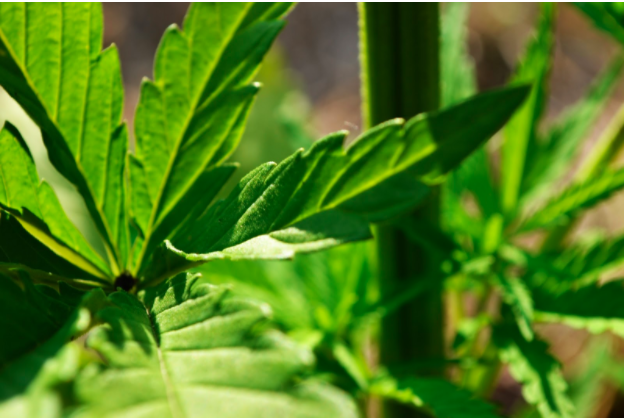 Whether you’re hiking along a hillside or making your way out west to visit California’s green triangle, you may encounter organic cannabis in your travels. You can find recreational and/or medical cannabis in more than half of American states. Recently, Canada legalized cannabis for adult use, and future cannabis markets are expected to open soon in Australia and Europe.

While the plant’s ubiquity is on the rise, natural cannabis grow methods can be few and far between.

Due to profit incentives, many cannabis cultivators use harmful pesticides and other chemicals to produce larger yields. For example, large scale growers often bomb their plant rooms with bifenthrin, an insect repellent which leaves lingering contamination.

These chemicals will accompany cannabinoids like THC into your system when ingesting cannabis and create harmful effects. That’s why it’s important to keep an eye out for organic cannabis in your travels. But what makes organic cannabis? 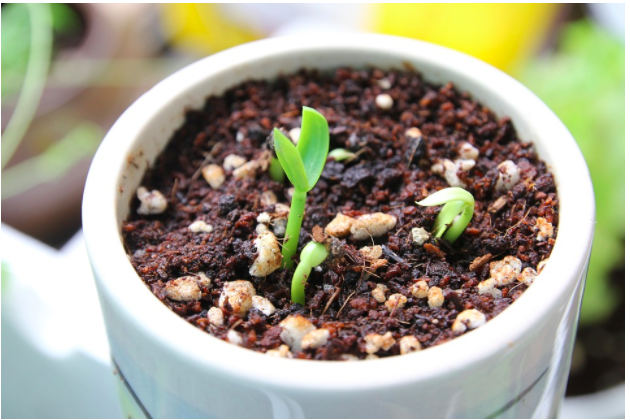 If you travel along the U.S. midwest, you’re likely to encounter some wild cannabis.

For a large portion of the 20th century, industrial hemp factories produced hemp as a building material, especially during WWII. Once these were shut down, the remaining hemp plants reseeded and now grow wild in many midwestern states. Cannabis possesses tremendous adaptability as a plant. Landrace cannabis can grow ferally and subsist if given the chance. Some ditch weed zones have proven so rooted in the areas that authorities have stopped trying to vacate the plant.

The point? Cannabis will thrive within the most natural growing conditions.

Organic cannabis growers champion this idea, and refrain from interfering at all with their cannabis plants’ soil, hence the “no rake” philosophy. In a cultivation world where many cannabis producers blast their soil with nutrient laden chemicals, pesticides, and other man made additives, organic cannabis cultivators seek to use soils natural power to boost fertility and nutrients.

How is this done? Compost. 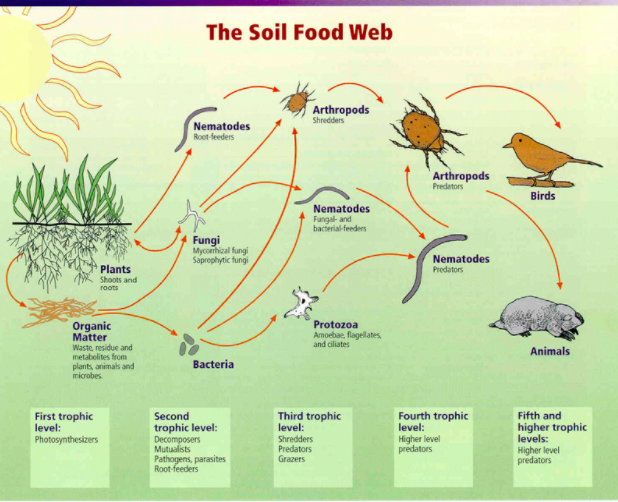 The natural process of soil fertilization involves maintaining the many life forms that live in soil, instead of eradicating them

When you think about soil, you shouldn’t think about just dirt. Inside the ground exists a natural, organic process that works to create fertile soil as well as maintain a state of equilibrium. This is called a soil food web. As you can see above, a community of different lifeforms live in and adjacent to the soil.

But what about organic cannabis is superior to non? How does growing organically effect the cannabis? 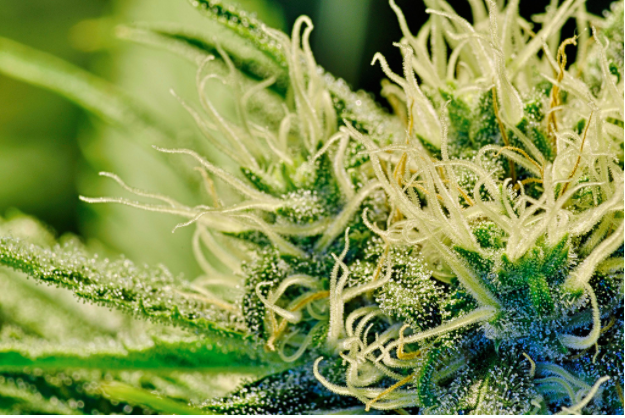 While chemicals, pesticides, and other additives help cultivators reach a higher yield for their crops, they won’t win their customers over with flavor, smell, and even the quality of the weed itself.

Although a landrace ditch weed plant will never provide the same high as cannabis cultivated for adult use, the landrace plant will undoubtedly release fewer unneeded chemicals into the user’s system along with the desired THC. Organic cultivators craft and produce superior cannabis, not simply in terms of being pesticide free, but in terms of actual cannabis quality, taste, and potency. 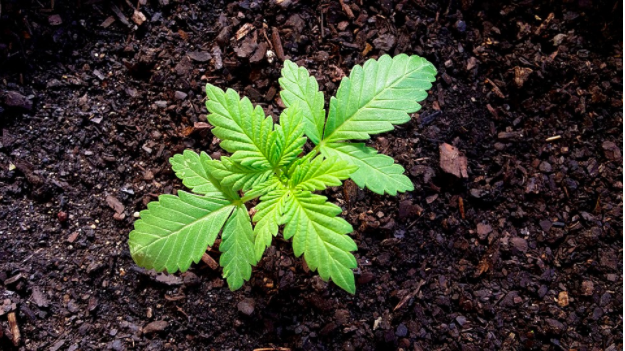 Next time you encounter cannabis in your travels, keep a look out for organic options. As cannabis cultivation and sale becomes generally accepted in the U.S. and abroad, organic cannabis retailers won’t be hard to find. Make sure to ask your local dispensary or cannabis grower how they cultivate their product before making a purchase.

Do you have a favorite organic cannabis?