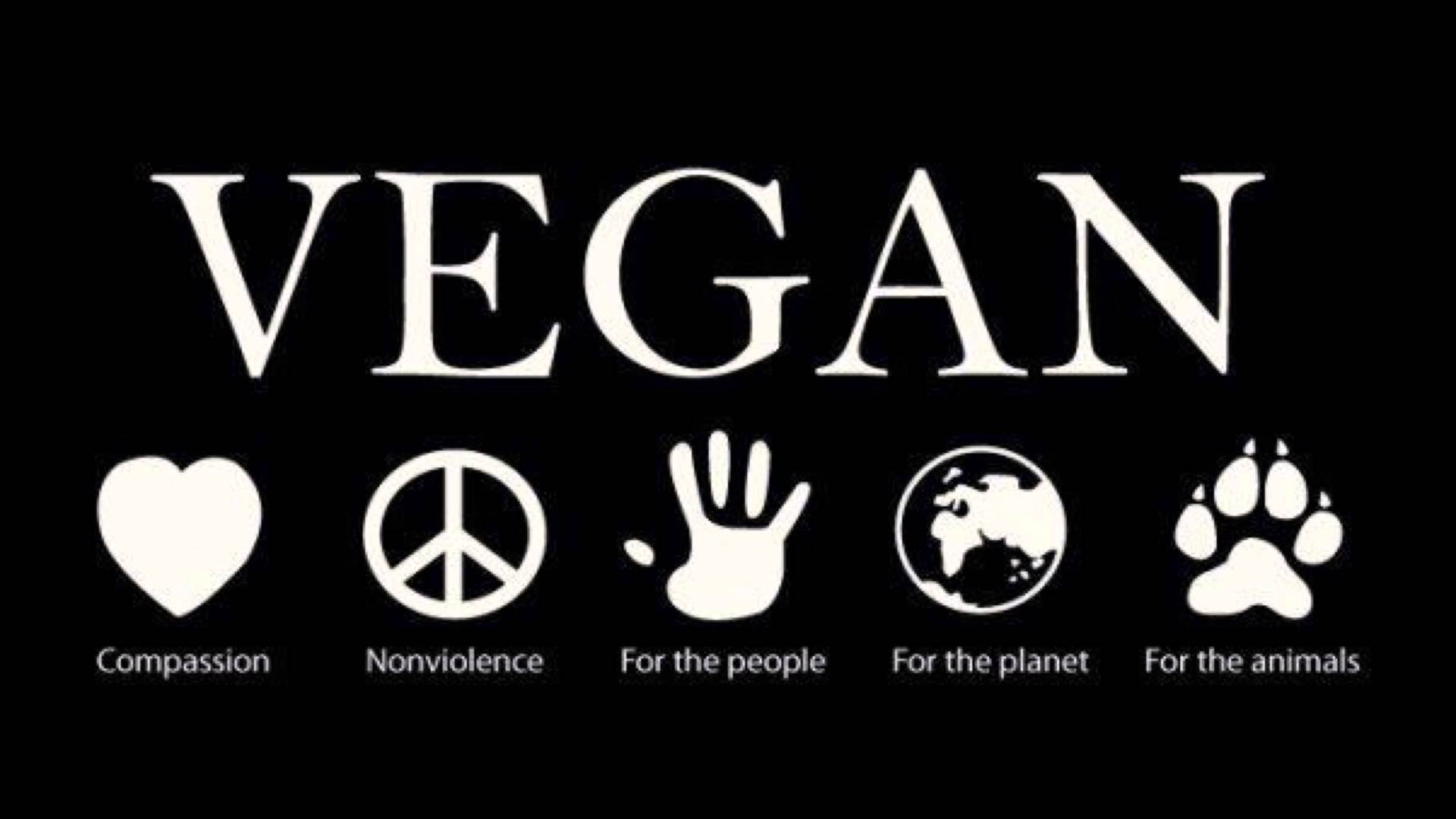 The approach to food which people around the world have has been changing dramatically in recent years and there are currently more vegans on earth than there ever has been before. There are many reasons for this but the principal idea comes down to more awareness and the benefit of the internet in spreading the message about the lifestyle choice.

I had never really given the subject much thought but after finally getting around to reading about veganism and watching some movies, I was forced to contemplate it further. The conclusion which I finally arrived at was that I would try and go vegan for 6 months, and see how I got on, that was 2 years ago and I have remained vegan ever since. If you aren’t sure about this lifestyle choice, here are some reasons why you should go vegan, even if it’s just to try it out.

Of course, one of the most popular reasons why people go vegan is because they want to put a stop to the merciless killing and poor treatment of animals. The way in which the meat and dairy industry operates is very often shocking and whilst you may not think about it when you have food on your plate, the truth behind the facade is very worrying. If you are in any doubt about this, just check out a video on youTube about factory farming and you’ll soon see why so many people have an issue with this.

A vegan lifestyle will not instantly shred pounds off your waist but it will crowbar you into eating far more healthier foods as you look for substitutions for your favorite animal products. This lifestyle requires you to care about what you eat and to ensure that you are getting the right nutrients and mineral from your food. This increased awareness of what you are putting into your body can really help you to lead a healthier lifestyle. Aside from the day-to-day benefits of a vegan lifestyle, you can also help to avoid many of the diseases which have been linked to eating meat such as cancers and heart disease.

The environment is being heavily damaged by the meat industry and by going vegan you can make the first step to slow down the damage. The methane emitted by the cows which we produce is one of the most present and dangerous gasses in the world, we cut down thousands and thousands of acres of trees to give animals land to graze on and places to grow crops to feed them. As if this wasn’t enough, the amount of water being used by the animal industry is more than any other and the damage which it has done to the earth and the soil, is beyond repair. This is an industry which pollutes rivers, cuts down trees and ultimately causes worrying damage to the planet.

Why not give veganism a try and see how you get on.